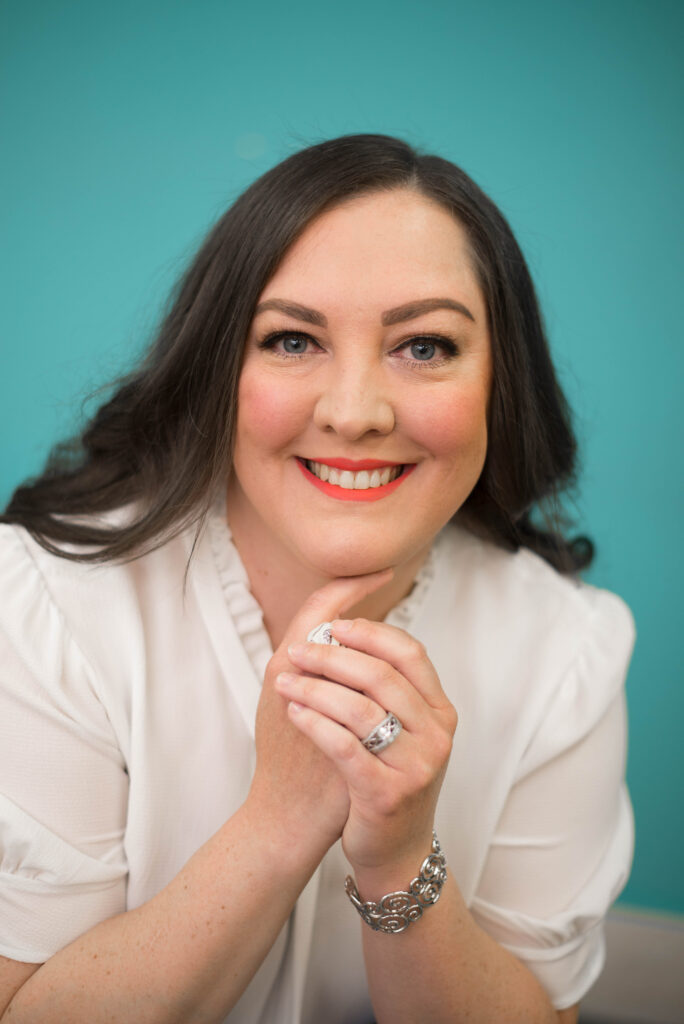 Andrea began her career as a Web Editor after obtaining a Journalism degree from Indiana University. Writing and art had always been a passion of hers, but she was unable to find a career path that incorporated both, so she chose instead to focus on writing and pursued Journalism. While employed as a Web Editor at Yellow Pages, she worked on thousands of websites, leading to a passion for website design and web writing, a combination of her greatest loves; writing and art. Having found a natural ability with design, she began offering freelance graphic and website design services and hoped to eventually transition into a graphic/web design career. When the company closed the office during her seventh year, she decided to pursue her dream of opening her own design company and enrolled in a Visual Communications program. After completing her degree, she founded À La Digital Design.

Two of my greatest passions in life are art and writing. I strive to share my passion with my clients and provide them with branding and designs they truly love and that can bring them much success!

À La Digital Design has designed for clients in Indiana and throughout the U.S. See a sampling of some of our work.